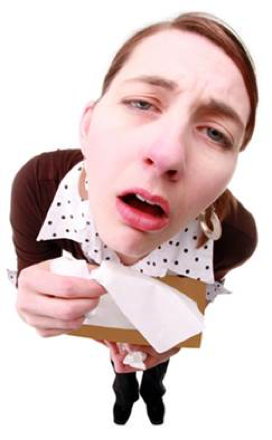 The immune system protects the body from disease or potentially damaging foreign invaders. It is intricately tied up with the digestive, nervous and endocrine systems, hence a compromised immune system has consequences on many other parts of the body. When functioning properly, the immune system identifies and attacks a variety of threats including viruses, bacteria and parasites.

Immune response cells are particularly sensitive to oxidative stress caused by free radicals. This is why it’s important to consume antioxidant rich nutrients such as vitamin C, spirulina and berries.

Keeping immune boosting foods on hand is a great way to fortify the immunity and combat any sniffles that come your way. We have included some gems below.

Garlic – this superfood has three immunity boosting qualities you need in your diet: antibacterial, antifungal and antiviral. Garlic fights bacteria and infection with a powerful punch and as a bonus, bugs don’t develop an immunity to garlic like they can with antibiotics, so it works every time, no matter how much garlic you eat.

Chicken Soup – this is more than simply soothing when you’re under the weather. In fact, the University of Nebraska found that almost all brands of chicken soup block the migration of inflammatory white cells, which is what causes cold symptoms to manifest. Cooked chicken also contains the amino acid cysteine, the same chemical found in some bronchitis medications. And the warm broth does more than soothe sore throats. The salt in chicken broth helps to thin mucus the same way most drugs do.

Tea – it doesn’t just feel good on sore throats, it also fights viruses and contains free-radical destroying antioxidants. In both black and green teas is a compound called interferon, which contains the amino acid L-theanine. This amino acid rages war on viruses, killing them twice as fast. Teas also contain antioxidants, which repair and maintain cell health, helping you get back to normal faster than ever. Black and green teas are the best for immune system support, caffeinated or not.

Beef  – this has a lot of immunity boosting vitamins, such as vitamin A and E, omega-3 fatty acids and beta carotene. But most importantly, beef contains a high amount of zinc, which helps develop white blood cells. When your body gets a virus, white blood cells are the defenders sent to destroy it. Vegetarian sources high in zinc include beans, nuts and whole grains.

Don’t underestimate the importance of a strong immune system, this is the key to optimum health and well-being.